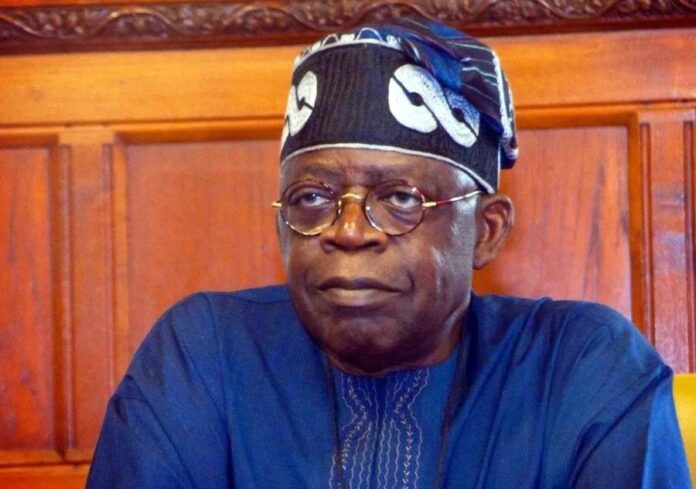 The All Progressives Congress, APC, presidential candidate, Asiwaju Bola Ahmed Tinubu, has embarked on vigorous moves to reunite members of his political family and woo other opponents.

Efforts to get Vice President Yemi Osinbajo to step down for Tinubu in the race for the APC presidential ticket hit a brick wall. However, the likes of Governor Kayode Fayemi of Ekiti State, Senator Ibikunle Amosun and Senator Ajayi Borrofice complied and step down shortly before balloting started  at the primaries.

Some members of the Tinubu political family were “very bitter with Osinbajo for working against the interest the Leader and the South-West at this stage of the Nations history but Asiwaju has asked us to forget the past, reunite and forge ahead in unity,” an aide to Tinubu told Sunday Vanguard.

“The battle for the APC ticket is over. Everybody will be brought on board. Every body is a winner. Democracy is a winner. Reconciliation moves are on course. It is going to be done. Tinubu and Osinbajo are from the same political family. The APC convention has come and gone. Tinubu has no grudge against anyone. He will visit all of them,” another Tinubu backer said.

Indeed, since his victory was announced on Wednesday,  Tinubu has visited Osinbajo, Governor Yahaya Bello of Kogi State, who also ran against him among others to build an APC united front ahead of February 25, 2023 presidential poll.

However, the APC standard bearer has to woo the South-East, and South-South, which feel alienated by the  APC and People’s Democratic Party, PDP in the just concluded primaries especially the South-East.

Senate Chief Whip, Senator Orji Uzor Kalu and Imo State Governor, Senator Hope Uzodimma, has urged the APC hierarchy to hammer out ways of assuaging the South-East amid concerns that the aggrieved zone may look outside the APC for political succor especially as rumours of an APC Muslim-Muslim ticket gain currency.

Meanwhile, Tinubu has unveiled the lofty plans he would pursue, if elected.

The APC presidential aspirant, according to a press statement by Bayo Onanuga, Director of Media and Communication, said his team will lead Nigeria to a new era of economic prosperity, peace, security and political stability via:

*Stimulation of production and manufacturing for export

*Target of 15,000MW generation and distribution of electricity the country.