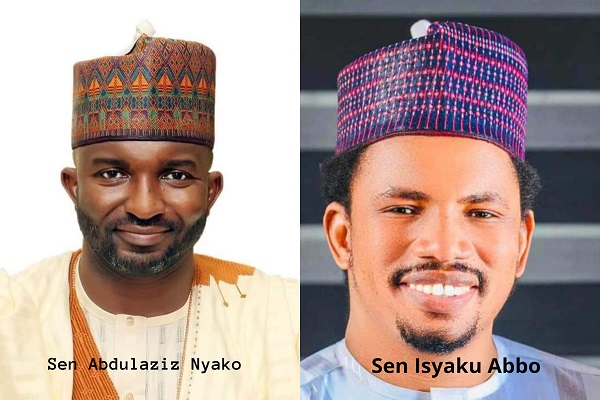 It gathered the Adamawa South Senatorial primary of the APC was disrupted following allegation of vote-buying.

He polled 137 votes to beat Hamisu Medugu who got 100 votes and Binta Garba who received 46 votes.

The victory will bring Abbo face to face with Reverend Amos Yohanna, the candidate of Peoples Democratic Party (PDP) in the general election.

The conclusion of the Adamawa Central and Adamawa North APC senatorial primaries contrasts with that of the southern zone of the state which was disrupted over alleged vote-buying.

They threatened to withdraw from the race and wrote a petition to that effect, insisting that Ismaila Numan’s agent had displayed an open vote inducement from delegates.

The APC Election Committee for the primary responded by suspending the Adamawa South APC senatorial primary.