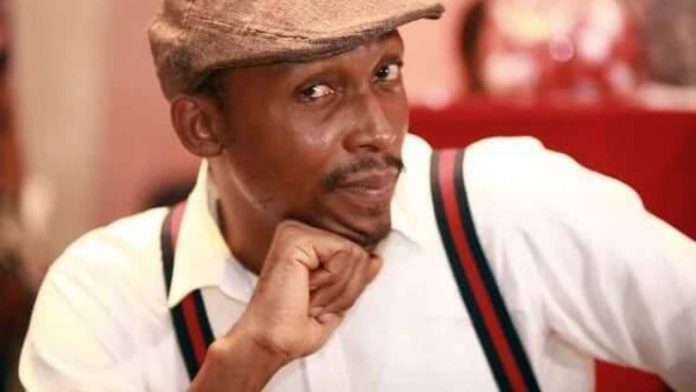 Nigerian actor and comedian, Kunle Idowu, also known as Frank Donga, has raised some questions over the recent jailbreak in Benin City, the Edo State capital.

Protesters around Kings Square in Benin City were said to have broken the walls of the headquarters of the Nigeria Correctional Centre and gained entrance to its premises on Monday.

The protesters freed inmates in the prisons, along Benin Sapele Road, near the Nigeria Union of Journalists, NUJ office.

And Frank Donga believes much more should have been done to secure the prison going by the fund allocated to it yearly.

“Where are the CCTVs in Benin prisons?” He asked