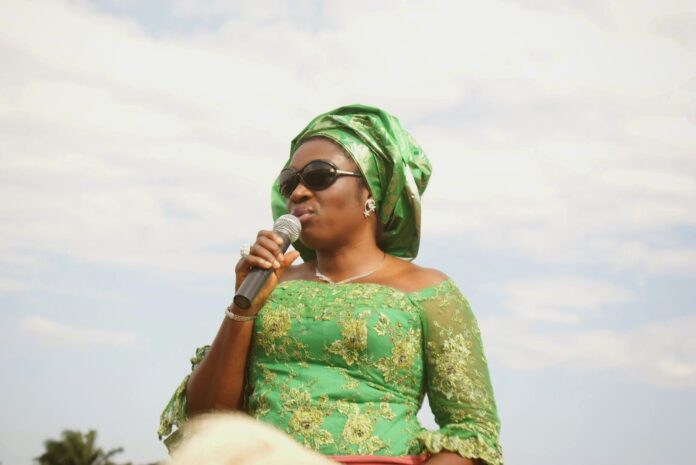 The Obosi Development Union (ODU), an umbrella association for all sons and daughters of Obosi town in Anambra State has written to the Senator representing Anambra Central Senatorial District to explain her absence at the Senate plenary on the day Electronic transmission of results was voted for and against.

In a release made available to Njenje Media News, the association noted the impact her absence had on the day a very critical decision was made on the floor of the Nigerian upper legislative chamber and demanded an explanation from the senator the circumstances that led to her absence.

Njenje Media News recalls that the Nigerian Senate on Thursday, the 15th of July voted against the electronic transmission of results in the Electoral Amendment Bill, with all the votes against the move coming from the senators of the ruling All Progressives Congress (APC).

The Senate ruled that INEC must seek approval from the Nigerian Communications Commission and the National Assembly on areas that have network or not before electronic transmission of results is done.

In the results announced by the Clerk of the Senate and validated by Senate President, Ahmad Lawan, eighty lawmakers cast their vote with twenty-eight lawmakers absent.

Here is the copy of the ODU letter to Senator Ekwunife: