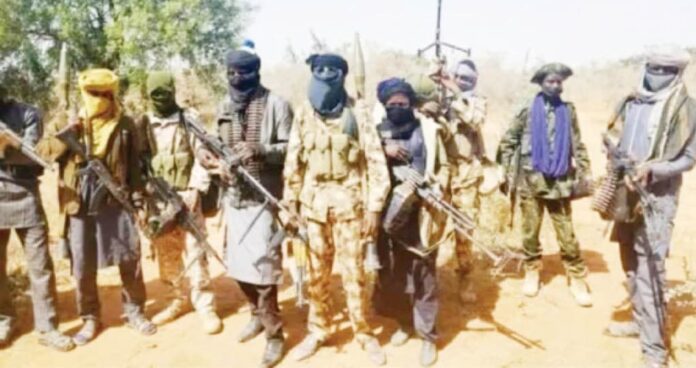 The banditry situation in the North West is assuming a new dimension as armed gangs have continued to terrorise residents of Katsina, Zamfara and neighboring states.

In an interview with BBC Hausa, Dr Bashir Kurfi, a community leader said villages of Batsari, Dutsenma, Kankiya, Chiranci, Funtua, Safana, amongst others in Katsina, were under siege.

Kurfi said bandits and terrorists were occupying some villages, while the inhabitants were seeking refuge elsewhere.

“In so many villages the bandits also call households and ask them to send to them their wives, daughters or sisters to sleep with them.”

“Apart from the incessant attacks and killings of innocent people, they also rape the women. I know of a woman who was gang raped by over 40 bandits. So many schools closed because of banditry have now becomes home to bandits; and in some other villages people are already living together with the bandits at their homes.

“They (Bandits) forcefully collected their (peoples) farms, turned the people into slaves and forced them to farm for them, and also rape their daughters,” he said.

He alleged that the government does not make any provision for the victims or assist them to reduce their agony and misery.

He said insecurity in the region has changed the situation of things, stating that in the past, between 20 and 50 vehicles go to Kano from Sokoto or neighboring countries on a daily basis, but that no longer happens because of the danger on the roads.