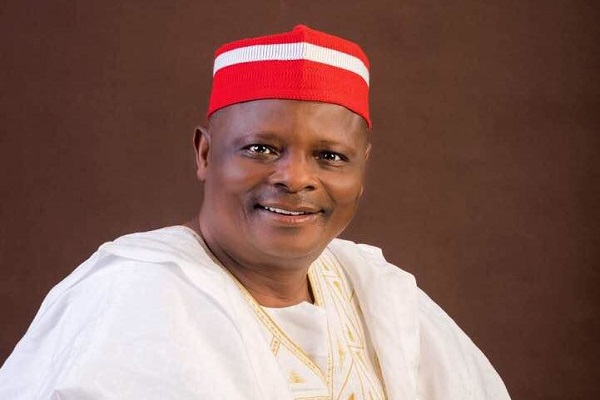 Kwankwaso was elected unopposed through a voice vote at the party’s National Convention at the Velodrome of the Moshood Abiola National Stadium in Abuja.

Speaking after his affirmation, Kwankwaso, who also served as Minister of Defence, promised to lead the party to victory during the 2023 general election.

While appreciating all those who sacrificed their presidential aspirations for him and the delegates who elected him, he assured he would do whatever matters to ensure the success of NNPP and its candidates for various elective positions in the 2023 general elections.

According to him: “Our party is so lucky, having young men and women with integrity contesting various positions in 2023. While congratulating all of us, I want to urge Nigerians to vote for NNPP.”

He added NNPP stands for peace, unity, stability and development, urging the delegates and party members not to go back home and sleep but to keep convincing eligible voters across all ethic groups and religions to vote for NNPP in the 2023 general elections.

He said: “Our government will ensure that adequate roads are provided, ensure that trains are working.

“We are going to improve the aviation industry to make it more effective and affordable so that many people as possible can travel either by road by water or by air in this country”.

Kwankwaso urged all party members and supporters to get their Permanent Voter Cards(PVCs) before suspension of registration by the Independent National Electoral Commission (INEC) by June 30.

“Don’t just say that you are supporting NNPP without getting your PVC, go and register with INEC.

“Ensure that your family members, your friends and everyone around you register and vote.”

Former Kano Governor Senator Ibrahim Shekarau, described the convention as a moment of change for Nigeria.

“Nigeria is a potentially great nation. What we need is a purposeful and committed leadership.

“We need a leadership that will give sense of belonging to every citizen and entire ethnics of the country.”