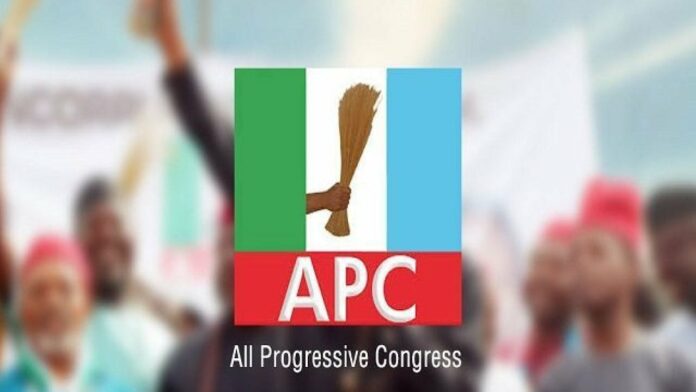 The Oyo State chapter of All Progressives Congress (APC) has disclosed that schools in the state have become “haven of examination malpractices”, Njenje Media News reports.

Our sources reports that APC is the major opposition political party in the state.

Makinde, who came to power in 2019, won the election on the platform of Peoples Democratic Party (PDP).

The major opposition political party in the state has, however, alleged that education sector in the state is in sorry state.

APC was reacting to a recent delisting of schools by the West African Examination Council (WAEC).

Our sources gathered that WAEC recently delisted about 50 schools in the state due to alleged examination malpractices.

APC in its reaction described the delisting of the schools by WAEC as “unacceptable and worrisome”.

The party in a statement signed by its Publicity Secretary, Olawale Sadare, explained that what happened was a manifestation that the government in power in the state is not serous about education.

Sadare in the statement made available to DAILY POST on Sunday, added that what happened was a clear manifestation of wrath in the system.

He explained that most of the schools in the state have no facilities.

He alleged that majority of schools in the state have no critical infrastructure.

Sadare said, “The Makinde administration would do well by saving the public the ubiquitous noise of prompt payment of monthly salary to school teachers when critical infrastructure, personnel training and retraining, effective control and supervision as well as funding are lacking.

“We have also observed that suitable persons are not allowed to run the affairs of the education ministry in the state while the consultant imposed on tertiary institutions does more harm to the system.

“Most public schools are with security and hemp-smoking miscreants make incursion at will while teachers and students are exposed to danger unnecessarily.”