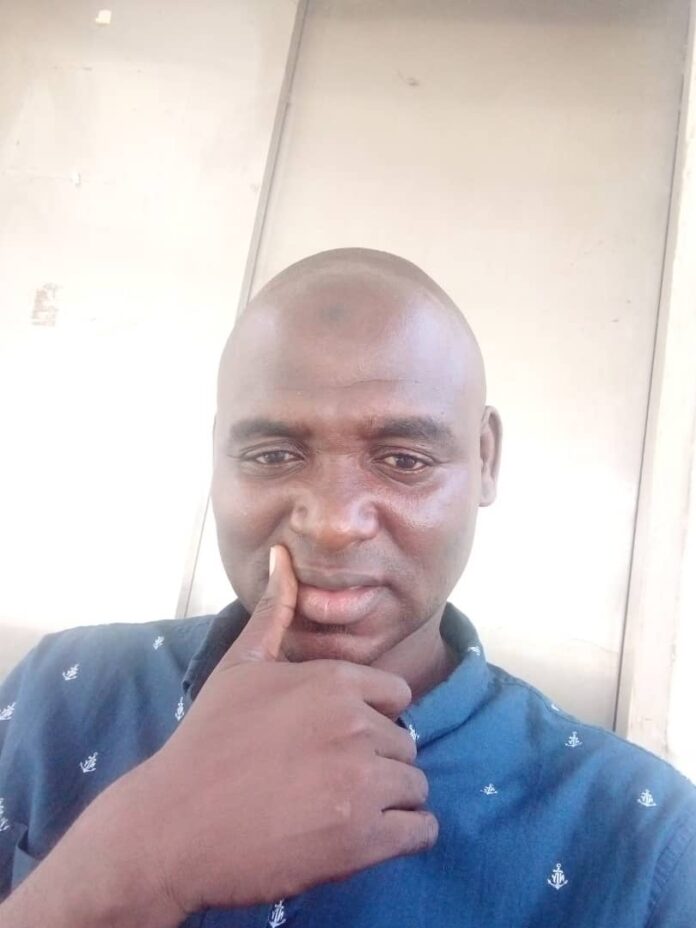 The2023Conversation that was premiere in Jos was the idea of Samson Omale with support from those who believe in contributing to the Nigeria of our dream. The main focus of was in the trilogical parts of Citizens engagement; Citizens Participation and Citizens Power as we look forward in early planning and recruitment for the next window of election and mandate protection in Nigeria.

The #2023Conversation held in Jos on May 29, 2021 with the hope of extending same to other states because of its importance and bringing up the key issues that have bedevilled our nation in our transition from civil rule to a democracy. The main motive was to set an agenda on three key points; Citizens Engagement, Citizen’s Participation and Citizens’ Power. These as template of the #2023 conversation as we forward look to democratic consolidation.The Chairman and Anchor of the event, Comrade Ezenwa Nwagwu in his opening welcomed all in attendance and those joining as viewers and online attendees. He introduced the panelists in the persons of Professor Nnamdi Aduba, Barr. Yakubu Bawa, Miss Chikas Kumle, Comrade Steve Aluko and Mr Santos Larab all professionals per excellent representing different fields of endeavours and sectors of the society.
In their submissions in the conversation and in relation to Citizens engagement, the panelist all agreed that Citizens must get involved in both the electoral process starting with the mobilisation for the CVR in June, 2021 and also Political activities. They argue that everyone is a stakeholder, everyone has a role to play and Citizens must understand that in stakeholding mantra, they stand as benefactors and not beneficiaries. The advocacy in summary is for electorates to identify and profile potential leaders, positive engagement, interaction and collaboration in mobilising support towards the big picture.

RELATED POSTS:  RESPONSE TO A DEAR COLLEAGUE AND FRIEND WHO THINKS THINGS ARE WHAT THEY ARE - Kalu Onuma

On the second part of the trilogy of focus- ‘Citizens Participation’ and this serves as the main ingredient and engine room that invigorates the Political process. The believe is that the lack of active participation creates the space for manipulation and the enthronement of mediocres as “dictators” intolerant of opinions in a liberal system with its negative impact on the whole process. The discussion was an eye opener to all, that if we do not take part in the process by participating actively and positively, then incompetent hands will overrun the whole process. Asper active participation, it is a pyramid that begins with the base in matters of advocacy, enlightenment and education of the structures of community from the bottom-up approach. This serves as the only neutraliser of unruly and mediocre elements in the helm affairs and leadership at the expense of our collective intellectual capacity. Our voices can only be a subject of transformation of the process only if we plan and strategize for collective and maximum participation.

Citizen’s Power as the third item is one that the panelists all agree as serving as the aggregation of engagement and participation in the Political process. The conversation on this item submit that how the first two components are managed will determine the attainment of the power that resides with the people in the political process come 2023.
The exposition at the conversation was for citizens to know their embedded constitutional rights as citizens and to exercise same within political process. When we are fully involved in citizens engagement and citizens participation then we have the total control of who we elect to represent us at local, state and federal levels in the legislative and executive arms of government in a quasi- federal.

Citizens must understand that their power resides in political engagement, participation which comes with serious enlightenment, education and advocacy as majority of the citizens do not really understand what to do, thus resigning to a suppose “faith”.
Citizens should also know that there’s no second class in this aspect, we are all equal but if we don’t have power to question the leadership then we must factor that as our failure as a people for failing to fundamentally engage and participate in the process.
The whole idea in my perspective is to promote and sanitize our Political activities through active participation and engagement. Power belong to all of us, it’s unacceptable for few individuals to continue degenerating every sector of our national endeavours.

Plateau state like many other states have not enjoy the dividends of democracy after 22 years of uninterrupted civil rule.
However, 2023 is not going to be business as usual as this conversation is gaining momentum. Nigerian youths constitute 65% of the total population and fortunately, the convener of this movement #2023Conversation Mr Samson Omale is also a youth. This is to send a message to the youths that we are still slumbering on our rights and thus the need to wake up as the clock is still thicking as God grants us His grace to 2023.