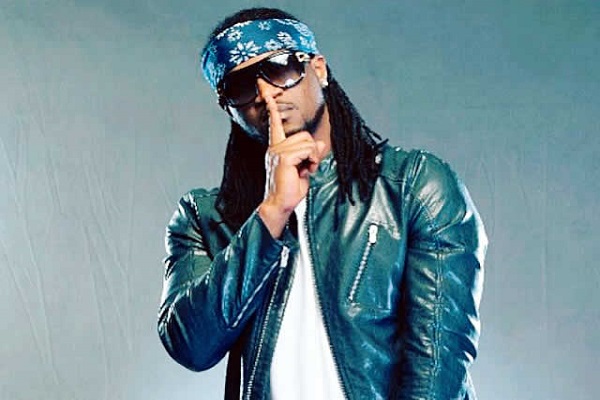 One of the members of the defunct Psquare, Paul Okoye, more known as Rudeboy has disclosed what he has been doing differently since he broke out from his former music group Psquare.

The singer, in an interview on his Instagram live, said: “Let me be honest with you, the only thing I think I am doing differently is what I’m doing on stage which I think is the view and how people see me now but musically I’m still the same.

“It is still my voice, I can’t change it and I knew before the album came out that there would be a moment such as this, so I pleaded to my fans that look you guys my album is coming out, focus on the album, do not insult anybody. Do not even praise me, just enjoy good music,” he said.

I Did Not Say Buhari Has Disappointed Nigerians— Tunde Bakare