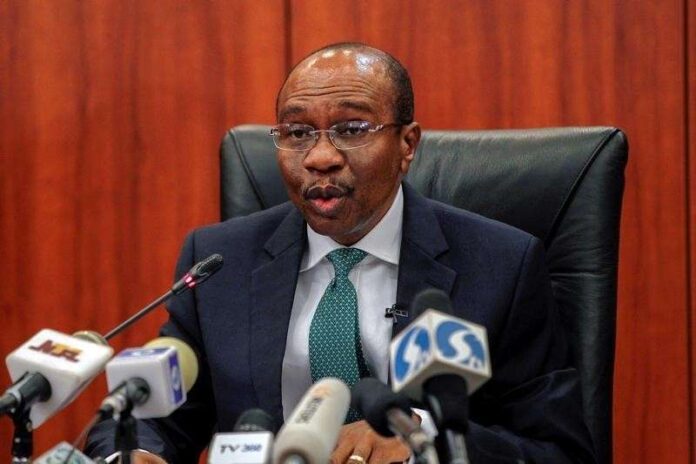 The Governor of the Central Bank of Nigeria (CBN), Mr Godwin Emefiele, has told Justice Abdul Mohammed of a Federal High Court sitting in Abuja to stop his removal from office, Njenje Media news reports.

In a motion exparte filed on his behalf by his lawyer, Chief Mike Ozekhome, SAN, the plaintiff joined the Attorney-general of the Federation and Minister of Justice and the chairman, the Independent National Electoral Commission, (INEC) as defendants in the matter.

Ozekhome, in a chat with LEADERSHIP before the hearing of the case in court on Monday, said Emefiele did not join the All Progressives Congress (APC) in the matter because he has not told him (counsel) that he is a card-carrying member of any political party yet.

Ozekhome said, ”We have to file a motion exparte, which we will move before the judge this morning. The parties in the motion are the AGF and INEC chairman.

”We did not join the APC because my client has not told me he is a member of any political party yet.”

He said the motion on notice is praying the court to order that status quo should be maintained till the case is heard and determined.