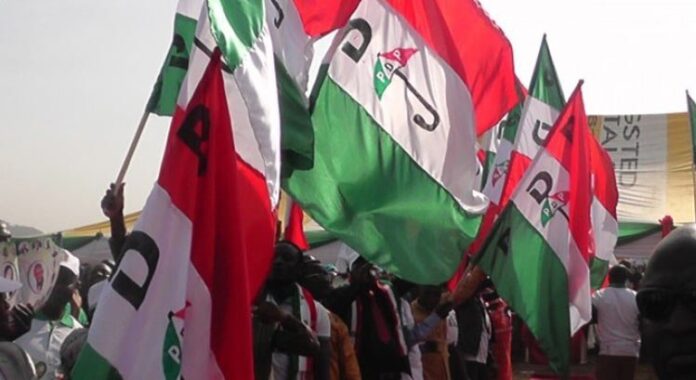 The People’s Democratic Party (PDP), has once again been involved in a bribery allegation after various letters from party members were made public by NWC members on the 29th of September stating that the party had used bribes to push its candidate in the next election, Njenje Media News reports.

According to documents available to Njenje Media News, several letters sent by the party members to the party’s national chairman supported this claims. The letters showed that the recipients, who hold various party office positions, acknowledged receiving large sums of money from the party ranging from 28 million to 36 million naira, and they expressed an intention of returning the funds to the party’s account in reaction to the accusations made in a story by Yusuf Alli published in The Nation Newspaper.

Some of the recipients say they only realised the fees, which were said to be nomination fees, were actually bribe money to perform some duties in this coming election. PDP has not come out to make a statement concerning this allegation, and if they do, we will see what story they cook up to explain this.