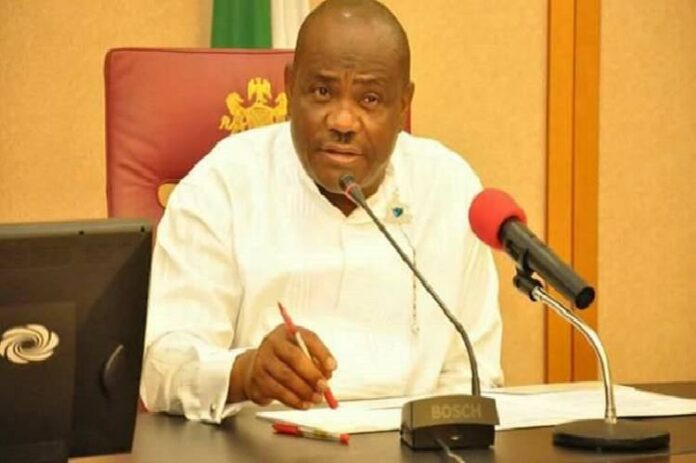 Rivers State Governor Nyesom Wike has commended Nigeria’s Judicial staff (JUSUN) for the suspension of its two-month strike in the state.

He has, however, directed the State Accountant General not to pay judges during the first week of June, when the “no work, no pay” policy was in effect.

The State administration had already warned that if JUSUN in the State did not call off the strike by May 31st, it would be forced to implement the no-work, no-pay policy.

Governor Wike, who blamed the State government’s refusal to pay JUSUN members for the first week of June on the union’s failure to comply with the directive to resume work by May 31st, reiterated that Rivers state has implemented full financial autonomy for the judiciary, and that the strike was unnecessary in the first place.

The governor stated that the Rivers State administration will not establish a budget implementation committee since such a group is not required by law.

“Rivers State government is in full support of financial autonomy of the judiciary and have been implementing same. We have stated it before that we are not going to set up any budget monitoring committee in the State because it is unnecessary.”

Governor Wike explained that in a federal system of government, only the executive branch, at all levels, has the authority to present the annual budget to either the State or National Assembly, as well as sign it into law.

He further asserted that Rivers State people are law-abiding and will continue to insist that every action of government must be predicated on the rule of law.