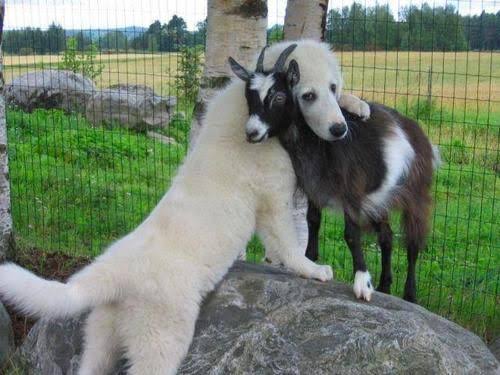 In a bizarre move, A town in Vermont, USA, has done the unthinkable! ;Elected both a goat and a dog to serve as its honorary mayor, Njenje Media News reports.

The town said it took the unusual step in order to receive funds to renovate a 32-year-old playground.

Njenje Media News recalls that this is not the first time the town of Fair Haven has elected an animal as mayor. It had elected, a goat named Lincoln as Mayor 2018, and a dog named Murphee has since taken over the job.

Reports says the town needed $100,000 to pay for the playground’s renovations which led to fundraisers led by the goat and the dog which made $30,000, the town now added another $20,000 toward the project.

It is expected that the construction of the playground project will begin in May.