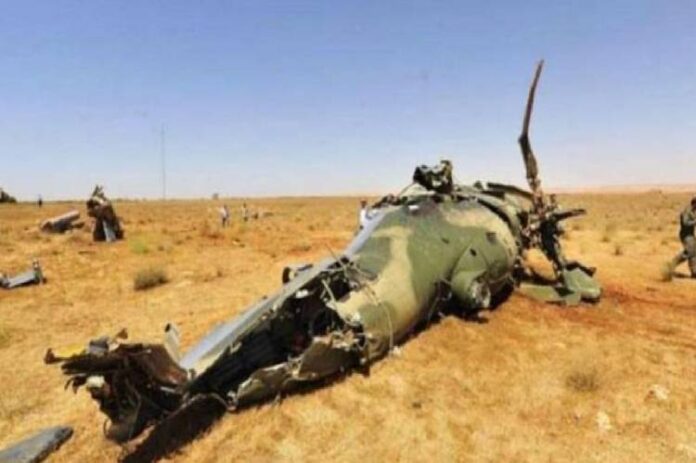 An Afghan military plane crashed in Uzbekistan, the Central Asian country’s defense ministry reported on Monday, while neighboring Tajikistan said around 100 Afghan soldiers landed at one of its airports.

According to Russian news outlets, the plane was shot down by Uzbekistan, citing defense ministry officials.

It was unclear whether anyone was killed in the collision, although at least two Afghan soldiers were believed to have survived.

On the Telegram messaging service, images and video showed a man in military uniform receiving treatment and what appeared to be plane crash debris.

After a total of 84 Afghan forces illegally crossed the border into the country while fleeing the Taliban, Okboyev stated his hospital had also received three Afghan soldiers the day before.

The Afghan soldiers were held by Uzbek border authorities but were given humanitarian supplies, according to Uzbekistan’s foreign ministry.

The statement said Uzbekistan was negotiating with the “Afghan side” over their return home.

Uzbekistan’s neighbour Tajikistan said Monday it had allowed over 100 Afghan military to land at Bokhtar airport in the south of the country.

“Tajikistan received SOS signals, after which, in accordance with the country’s international obligations, it was decided to allow Afghan servicemen to land at the airport,” the Tajik foreign ministry’s information department told Russian news agencies Interfax and RIA Novosti.