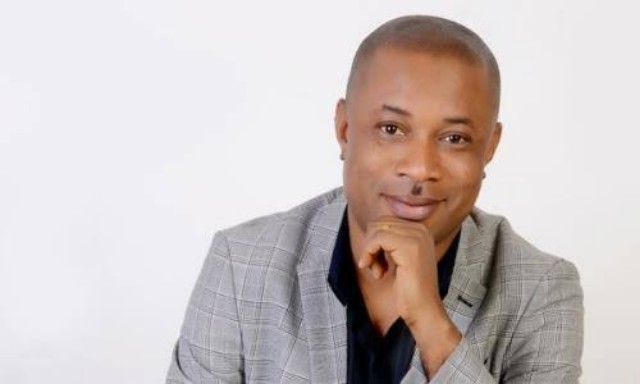 The majority leader was removed at a plenary by a majority vote under a tight security.

The speaker of the house, Paul Emezim, who presided the plenary announced the removal of Uche Ogbuagwu.

According to TVC News, the removal of the majority leader was linked to his running battle with the deputy speaker, Amarachi Iwuanyanwu, who sources said calls the shots at the legislature.

Njenje Media News recalls that Ogbuagu left the Peoples Democratic Party to the All Progressives Congress immediately after the emergence of Hope Uzodimma as governors after Emeka Ihedioha was removed in January 2020 by the Supreme Court, an move he made in order to emerge a principal officer of the house.

Islamic Cleric Arrested For Abducting And Attempting To Use 15 Year...