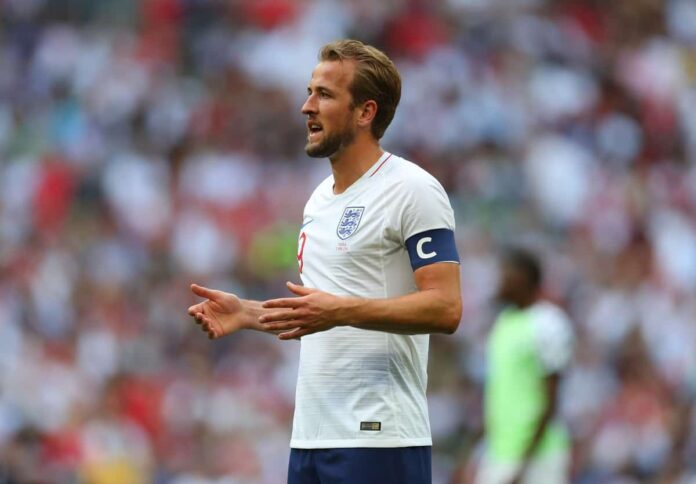 Tottenham captain, Harry Kane, spoke for the first time after he missed the vital penalty that would have seen England go leveled with France in their quarterfinal clash on Saturday.

The 30-year-old took the responsibility for his nation’s exit from the World Cup after his late penalty miss.

The Three Lions were provided with an ample opportunity to level things up for England late into the second half after Theo Hernandez barged over Mason Mount in France’s penalty area.

But the England captain, who had earlier equalised for England from the spot earlier in the 54th minute, stepped up and blazed his effort high over Hugo Lloris’ crossbar.

“As the captain and the one who missed the penalty, I take responsibility for that,” he said.

“I prepare [the same] if I get one penalty or two penalties in a game. I can’t fault my preparation or the details before the game.

“I felt confident taking it, I just didn’t execute it the way I wanted to. Of course, it will be something I have to live with and take on the chin.”

Results from the quarter finals round of matches meant that Brazil, The Netherlands, Portugal and England have bade goodbye to the beautiful city of Doha while the likes of Croatia, Argentina, Morocco and France will continue to chase the most coveted trophy in World football.

France will hope to continue in their spectacular form when they face a solid and stubborn Moroccan side in the semi-finals on Wednesday. Morocco has conceded just one goal in the tournament.