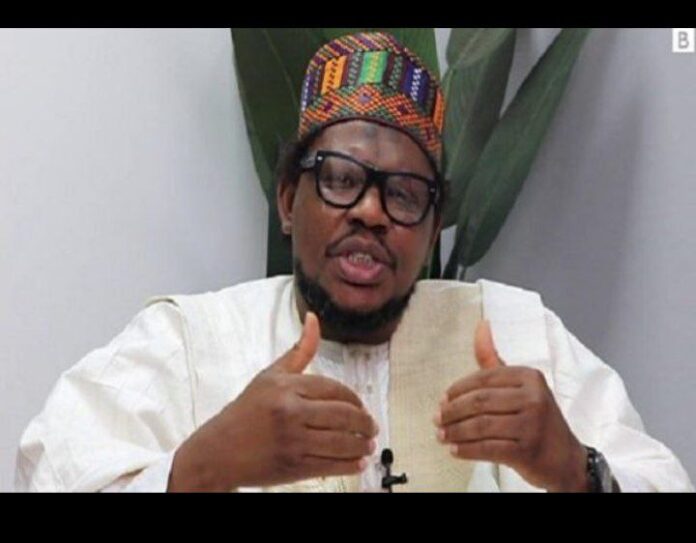 Yobe-born former Senator and presidential aspirant, Adamu Garba has pitched his tent with the Young Democratic Party (YPP) days after ditching the ruling party, the All Progressives Congress (APC).

Njenje Media News recalls that Garba withdrew from the APC presidential primary, premising his decision on the argument that the party has turned its primary election into a business venture.

Mr. Garba, who said he has raised more than N80 million from his supporters to purchase the form, described the N100 million fee placed on the party’s nomination form as “outrageous.”

“I see this (fee) as an outrageous and unnecessary way of getting money for the party. They have turned it into a business venture and it’s unacceptable. They don’t consider your capacity or what you’ve done for the development of the party.

“I’ve consulted widely, and I’ll not be consulting because I’ll not get money from well-wishers and still go-ahead to purchase forms at such an outrageous fee. I’m against financialising the political space in the country because I want us as the youth not to set a bad precedent that will make it difficult for the youth and the poor candidates to contest in an election,” he told BBC Hausa.

Adamu Garba in a new post on Twitter notified his teeming supporters that he has joined the YPP.

He tweeted with a logo of the party:

I now belong here! The beginning of the New Deal. https://t.co/tWrWKD8en4