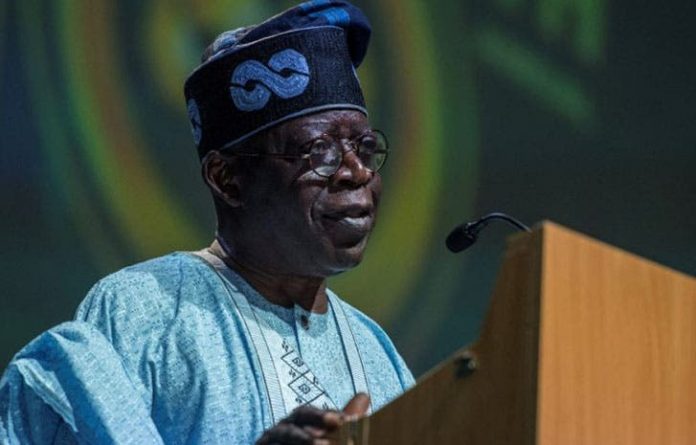 Former Governor of Lagos State and The National Leader of All Progressives Congress, APC, Asiwaju Bola Tinubu, has said the raging crisis between herders and farmer are caused by economic hardship and the resultant dislocation, proliferation of weapons, increase in criminality, weak social institutions, desertification, increased severity and length of the dry season, diminution of water resources, impairment of land fertility and population growth, Njenje Media News reports.

In a statement the APC leader made on Saturday, he opined the herders/farmers is not ethnic, advising stakeholders not to complicate the situation further as they “should know better” than “tossing about hate-tainted statements”.

“As vital as security is to the resolution of this matter, we must realize security measures alone will not suffice.

“Enhanced security may be the necessary first step, but it cannot be the only step. Nor do we resolve this by hitching ourselves to emotional, one-dimensional answers.”

“However, when conflict between these groups arises to such an extent, we must set forth clear principles and policies to remove the tension, in order to allow both to proceed toward their stated goals and to live in harmony and according to their respective rights.”

On how to resolve the testy matter, Tinubu suggested that “the federal government convene a meeting of state governors, senior security officials, herder and farmer representatives, along with traditional rulers and religious leaders.

“The purpose of this meeting would be to hammer out a set of working principles to resolve the crisis.

“After this meeting, governors of each state should convene follow-up meetings in their states to refine and add flesh to the universal principles by adjusting them to the particular circumstances of their states.

“In addition to religious and traditional leaders and local farmer and herder representatives, these meetings shall include the state’s best security minds along with experts in agriculture (livestock and farming), land use and water management to draw specific plans for their states.”

He then outlined policy steps: maintaining reasonable and effective law enforcement presence in affected areas, with bias for community policing; helping the herders’ transition to more sedentary but more profitable methods of cattle-rearing;

Others are assisting farmers increase productivity by supporting or providing subvention for their acquisition of fertilizer, equipment and machinery and establishing commodity boards to guarantee minimum prices for important crops.

Also, a permanent panel should be established in each state as a forum for farmers, herders, security officials and senior state officials to discuss.