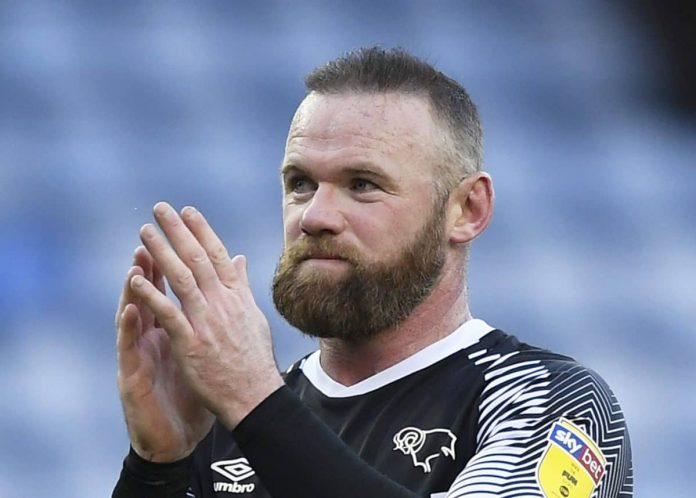 In the words of Wayne Rooney;

“Despite other offers, I knew instinctively Derby County was the place for me. To be given the opportunity to follow the likes of Brian Clough, Jim Smith, Frank Lampard, and Phillip Cocu is such an honour and I can promise everyone involved in the club and all our fans, my staff, and I will leave no stone unturned in achieving the potential I have witnessed over the last 12 months of this historic football club.”

“We are delighted to confirm the appointment of Wayne Rooney as our new manager.

“Our recent upturn in results under Wayne was married together with some positive performances, notably the 2-0 home win over Swansea City and the 4-0 victory at Birmingham City.”

“During that nine-game run we also dramatically improved their defensive record and registered five clean sheets in the process, while in the attacking third we became more effective and ruthless too.

“Those foundations have provided a platform for the club to build on in the second half of the season under Wayne’s guidance.”

Njenje Media News reports that Wayne Rooney hangs his boots as Manchester United and England’s all-time record goalscorer and will go down as one of the best players of his generation after an illustrious 19-year career.

Rooney scored 253 goals in 559 games at club level and hit 53 in 120 caps for England to break Sir Bobby Charlton’s record.

The 35-year-old won a total of 16 major honours at United, including five Premier League titles, three League Cups, one FA Cup, one Champions League, and one FIFA Club World Cup during a glittering stint.