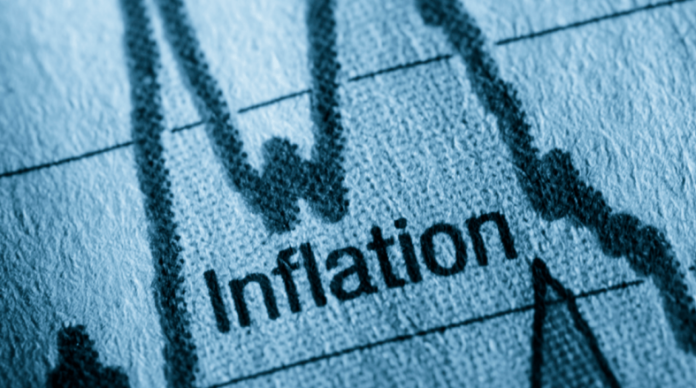 electioneering spendings continue to rise, prices soared with inflation figures, which measures the rate at which prices of goods and services rise in the country, standing at 16.82 per cent, the highest level since August 2021.

Billion of naira has been paid in recent weeks for nomination forms for the various elective positions across the country in the various political parties with more spending expected as lobbying of delegates for votes commence.

This means that the headline inflation rate slowed down in April when compared to the same month in the previous year.

The high cost of food items continued to rise as food inflation expanded by 117 basis points to 18.37 per cent year on year compared to 17.2 per cent in March.

Specifically, pressure was most significant in the prices of Bread and cereals, Food products, Potatoes, yam and other tubers, Wine, Fish, Meat, and Oils.

On a month-on-month basis, food inflation rose by two per cent, relative to the 1.99 per cent month on month recorded in the previous month.

Similarly, the core inflation reversed the previous month’s downtrend, increasing by 26bps to 14.18 per cent as against 13.91 per cent in March, the highest in five years. Pressures were most significant in the prices of Gas, Liquide fuel, Cleaning, repair and hire of clothing, Clothing materials, Other articles of clothing, and Clothing accessories.

Compared to the previous month, the core index increased by 24bps to 1.22 per cent month on month in April 2022.