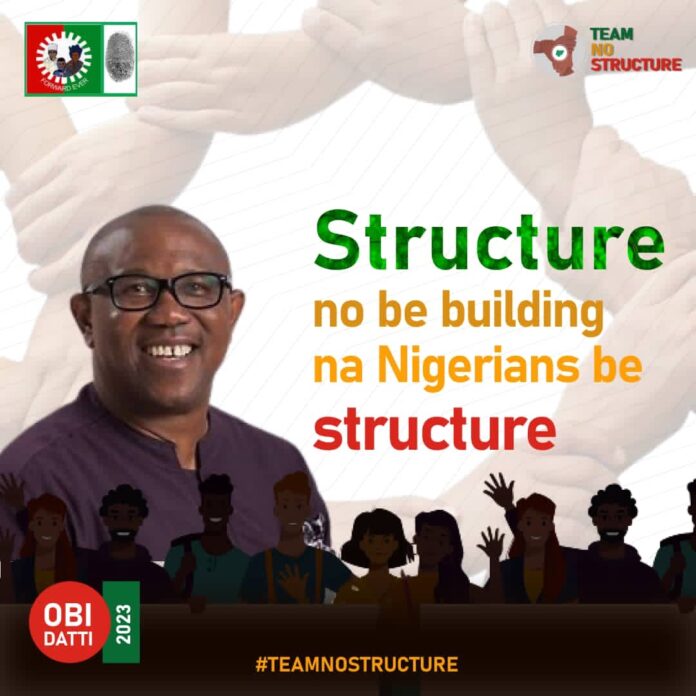 Politics, according to Prof. Okwudiba Nnoli, simply “… refers to what politicians do.” If we take it from here, politics becomes an art that embraces such activities as, but not limited to, electoral campaigns, elections; then such post-election actions as legislative debates, initiating and passing of bills by the legislature, assenting or vetoing of bills by the president, speeches by the president, ministerial mandates to deliver dividends of democracy, participations in international organisations, including other forms of bilateral and multilateral relationships, and so on.

Electoral campaigns and elections are so critical and are deemed to constitute very crucial aspects of the democratic process. Albeit within a short and compact period, elections embody most of the characteristics of democracy, so that a negation of elections would turn out to be a negation of democracy itself.

Pointedly, election represents an agreed process of choice by which the electorate of a given political system select the leaders that occupy a number of authority positions. Politically speaking, it is used to determine those that will exercise legislative and executive powers of government.

Regrettably, this universally-acclaimed beautiful process of selecting leaders, for Nigerians, over the years, has very little to be desired. A travesty, to say the very least! Aside the recent resurgence and political interest we experience among Nigerians as a result of Obi-Datti Candidacy, the political atmosphere before now, for most voters, has been that of dampened enthusiasm. This is because, when the electorate reflect on the prevailing hardship, then the records of past leaders, vis-a-vis their continual bogus promises, they become fed up to vote again.

Talking about reflection on past records, the former two-term governor of Anambra State, HE Peter Obi, left ENVIABLE track records. And the masses are now apparently enthusiastic. Their love for this candidate of the Labour Party who rather insists on issue-based campaign, became boundless when he picked Sen. Yusuf Datti Baba-Almed as his running mate.