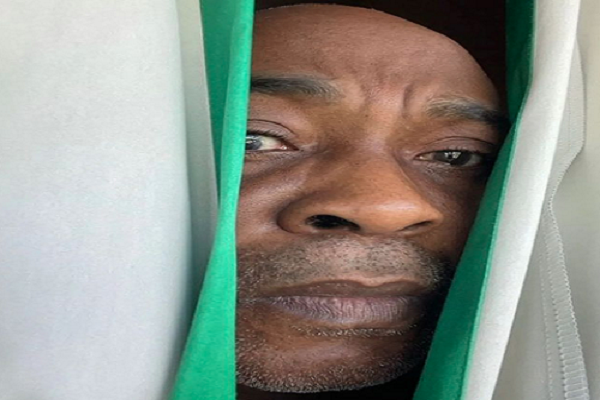 On October 1, 1960, when Nigeria gained her independence, I was nine years old. I can still just about smell the freshness of the little green white green flag, and a cup with the national flag that we were each given. I still remember that day as if it just happened. I could recall being told that Nnamdi Azikiwe or Okpara could appear and disappear. I could remember being told that Nnamdi Azikiwe had the key to the Bar Beach and he could drown Lagos by unlocking the beach. As a nine year old, I was full of hope for the future. Sixty-two years later, the country is still searching for a way forward. If the people want to tell themselves the truth, inter-ethnic cohesion has all but collapsed. Infrastructure development has not kept up with population growth. More troubling is the security situation. This write up is centered on the security situation in the country.

Why the nation is still reeling with the news of a potential Abuja attack, we were inundated with news of “Enugu in trouble, kidnappers everywhere”. We read about the students of the University of Nigeria Nsukka students that were kidnapped and N300 million or more ransom demanded for their release. Fingers are pointing at the Cattle Herdsmen as the people kidnapping and making life unbearable for Enugu people. Again, a question for the Nigerian security operatives. (1) The Cattle Herdsmen have been kidnapping and causing all types of security issues in the country, why have they not been infiltrated by security and undercover agents or is there something that is preventing that from happening?

Looking at the security situation in the country, two issues keep perplexing me. (1) The inability of the security operatives to get ahead of the security challenges. (2) The inability of the government to overhaul the struggling security operatives. After the terrorist attack on the twin towers in New York, the US completely revamped and reconfigured her security outfits and they have been constantly intercepting and eliminating threats but from external and recently from internal sources also. A country cannot be taken seriously if she is unable to deal with security challenges besieging her or is willfully blind to those challenges. Nigeria must decide on which side she wants the world to remember her.