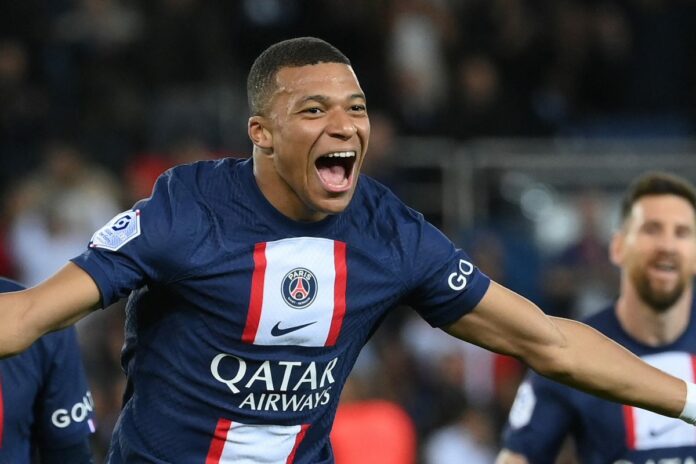 Gary Neville has described Manchester City’s Kyle Walker as the best right-back in the world and the only one capable of stopping Kylian Mbappe when England meets France in the quarter-finals of the 2022 FIFA World Cup, Njenje Media News reports.

Gareth Southgate’s side and France will trade tackles at the Al Bayt Stadium on Saturday for a place in the semi-finals of the 2022 World.

England thrashed African champions and number one team Senegal 3-0 to book their place in the quarter-finals while France strolled past Poland to qualify for the next round.

The Paris Saint-Germain star will now come against the English defence and would be hungry to score more goals in the competition and help his country win the World Cup back-to-back.

But Neville, who sees Manchester City’s Walker as the best right-back in the world, believes the defender is the only one to deal with the threat that Mbappe poses.

“I think we have the best right-back in the world to be able to deal with Kylian Mbappe,” he told Sky Sports.

“In terms of physicality, pace and experience, I can’t think of anyone better to match Mbappe than Kyle Walker.”