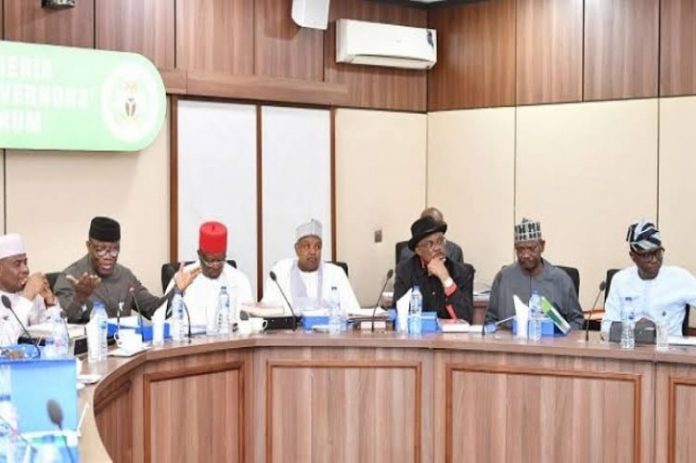 (1) Open a 20,000 square kilometre National Game Reserve in Taraba State. Make it the world’s largest wildlife sanctuary. Designed along similar lines to South Africa’s Kruge National Park, it should employ about 5,000 park rangers to police and fight off poachers

(2) Create six mega cattle ranches of at least 1,000 square kilometres each in Borno, Bauchi, Yobe, Taraba, Niger and Kaduna states, the six states with the biggest land mass in Nigeria. Each ranch should have at least 5,000 cattle rangers

(3) Plant trees across the entire length of Nigeria’s northern border. Create a Border Guard to do this and then task them with maintaining the trees as well as policing our borders

(5) Open five mega solar farms in Zamfara, Sokoto, Katsina, Yobe and Borno states with each covering at least 1,000 square kilometres. Make Nigeria the country that generates the most power through solar energy in the world

(6) Get private investors to open at least one cattle related industry in each of the 19 states of northern Nigeria. Such plants should include dairy factories, leather tanneries, abattoirs, traditional leather goods firms, etc

(8) Launch an ambitious housing programme based on Ahmadu Bello’s low cost housing scheme whereby affordable homes will be build in each local government area of the 19 states. This will help stem the rural-urban migration

(10) Launch an ambitious industrialisation programme that will involve the opening of industrial estates in each capital, offering 10-year tax holidays and 99-year land leases in an attempt to woo investors. Each state should set itself a target of attracting at least $5bn a year in foreign direct investment

Zamfara Government Cries Out As N10bn Earmarked For Construction Of University...