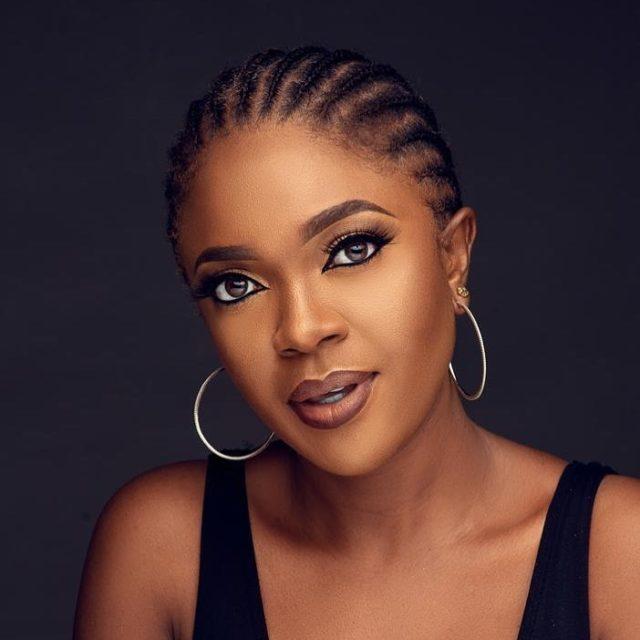 Nollywood actress now producer, Omoni Oboli, has implored netizens to be conscious of their choice of words, as someone could be suicidal based on that.

Omoni who is a mother of three adorable kids made this known via her Instastories as she urged her followers not to damage people emotionally just to get an appraisal from others.

She wrote: “Social media is slowly becoming real life, so darling if you won’t take a knife to stab someone in real life, don’t damage people emotionally just to look cool and have people call you savage. It doesn’t matter who you are, meanness will never be cool. Be kind. Everyone is going through stuff! Don’t be the reason someone ends it all. Yes, some people are that close.”

However, Omoni has persuaded a large number of people who look up to her and Nigerian youths that they can indeed succeed in life if they work towards the goal.

Omoni who revealed via her Instagram page said she was able to make it far and became a recognized character in the Nigerian entertainment industry and globally without a silver spoon.

The essence of her post was in response to netizens who told her to stop working hard because she is already popular globally.

Omoni Oboli posted photo slide of herself on duty and captioned it: “Someone said I’m already made so why work so hard… I say I’m working to leave a legacy for my kids and other young people especially of African descent. If a girl like me who wasn’t born with a silver spoon can succeed globally, everyone can! We are not here to look pretty.”

It has been noted that Oboli In a past post said that people who rejoice at other people’s misfortune, are practicing witchcraft.

She made this affirmation after sharing a post asking people to “name something a lot of people like but can’t stand.”

Omoni also stated that rejoicing at people’s misfortune is the highest form of witchcraft.

She wrote; “Hmmm…witchcraft! And that’s specifically people who rejoice at other people’s misfortune. That’s the highest form of witchcraft.”